As we cross the first decade of the Gig Economy, there are many powerful breakthroughs to applaud. Consumer services are now a few taps and a swipe away. Pricing has dropped, making a ride or a delivery more affordable than ever before.

At the same time, millions of people get work on their own terms. But, as we’ve seen in California, the picture isn’t perfect. Too many people have limited control over their earnings and future potential. Workers are squeezed financially and have the prospect of their jobs automated away by new advancement in technology. They can get by, but never get ahead.

A System Built at the Expense of Humans

The one thing that automation cannot touch is the human spirit — the spirit of entrepreneurship is bottled up in so many of our frontline workers. We’ve all met someone who went above and beyond in their service and one we would love to buy from again. However, most of these people don’t have the ability to run a digitally native business or the financial resources to start out on their own. They don’t have the backing to escape the system, so that talent remains locked inside.

Then we were introduced to Dumpling — a company that provides tools for people to launch, run, and grow their own local service business, starting with grocery delivery. Joel Shapiro and Nate D’Anna started Dumpling with the mission of empowering individuals, boosting local economies, and helping usher in a more inclusive future.

Re-shaping the Face of Entrepreneurship

Under the backdrop of Black Lives Matter and recurring gender discrimination, society is waking up to the system that is rigged against too manycitizens in the U.S. Most of the dialogue has focused around treatment and pay, but we believe the biggest impact can be made by fundamentally changing the landscape of business ownership, an aim embraced by Dumpling. Successful business ownership creates wealth, and wealth creates excess capital to invest back into one’s community, changing the rules along the way.

With over 43.5 million people filing for unemployment, an unprecedented urgency has emerged for those looking to work for themselves. In the past three months, there’s been a flood of businesses launched on Dumpling’s technology. Some came from traditional employers while others decided to leave a broken gig model behind to start their own businesses.

Together, these groups have generated an exponential surge in order volume from clients looking for a safer, more ethical way to get groceries while supporting local small businesses. Consumers increasingly care about who provides the service, not just the service provided. They increasingly care about consistency and quality over just speed and price; meeting at the inflection point of where want meets need.

We’re in a unique moment, and the demand for Dumpling's tools has never been greater. To date, Dumpling has helped launch over 2K businesses across all 50 states. North of 80% of these businesses are either owned by women or under-represented minorities.

We’re proud to partner with the Dumpling community and support their mission of getting people back working for the best boss around...themselves.

We’re a diverse team of visionaries and veterans who looked at the VC industry and said: “We can do more.” Together, we’re redefining what VC can be — for consumers who deserve better. 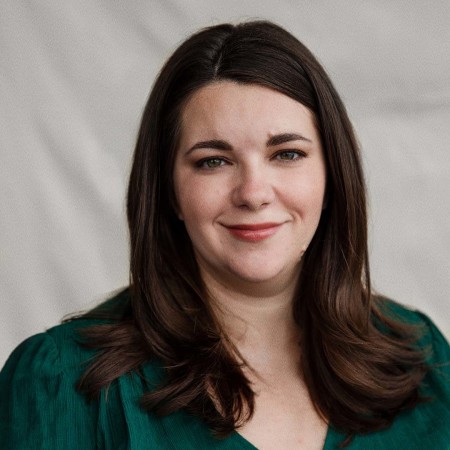 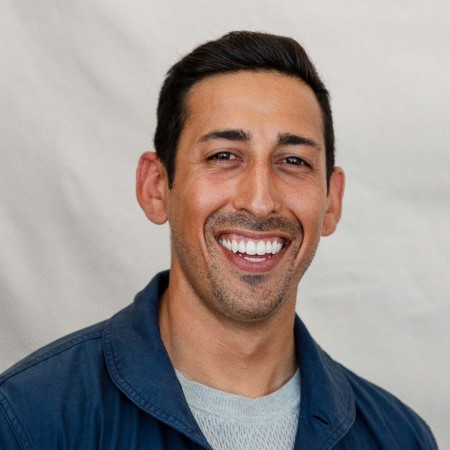 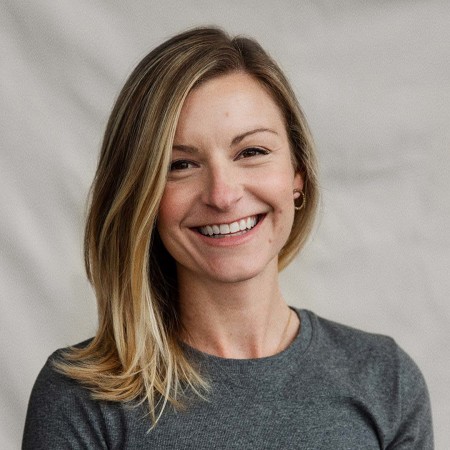 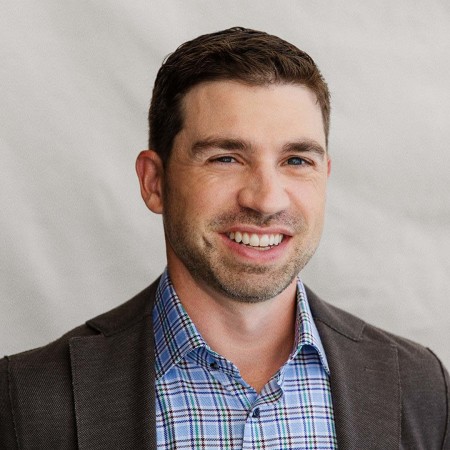 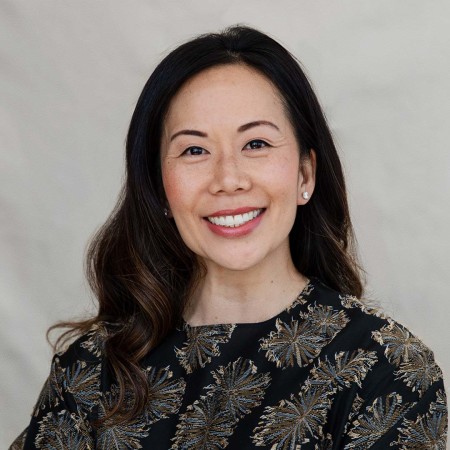 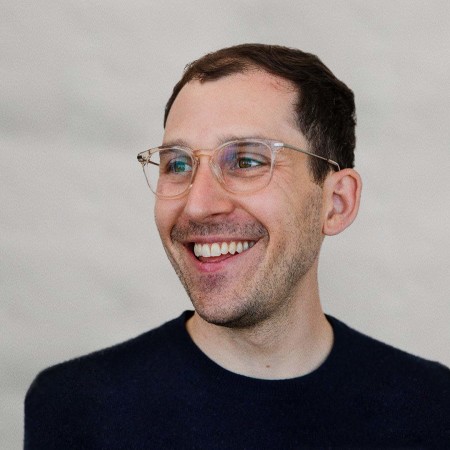 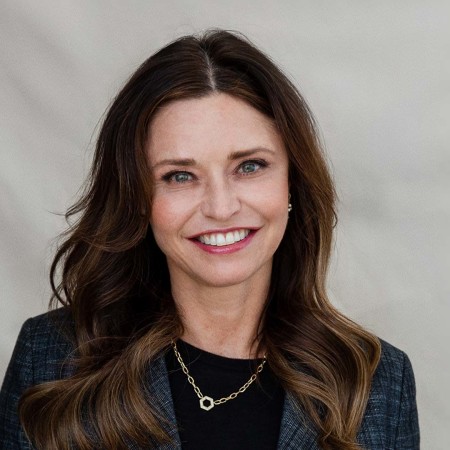 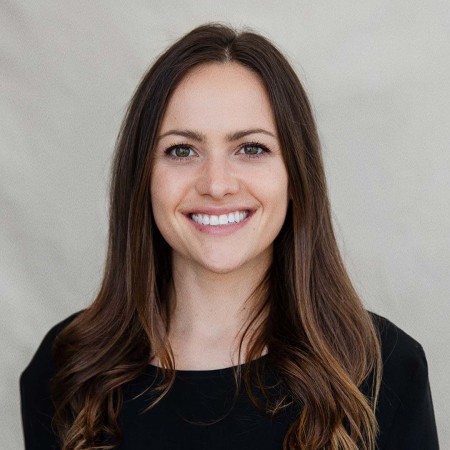 We’re a diverse team of visionaries and veterans who looked at the VC industry and said: “We can do more.” Together, we’re redefining what VC can be — for consumers who deserve better.

More on Forerunner Our Investments Our Team